I am so terrible at blogging!  Life is so busy and I always get distracted and forget!  Only when I got a new comment (recently) on my Naked Elf Girls Omnibus did I realize that I hadn't posted anything here in ages!  Yow!

I hadn't even mentioned THE STONE SORCERESS(tm) -- the sexy animated stories that I've been working on with my friend Dezmondel for over 2 years how!  It's my main adult-fantasy work, and I've neglected telling you about it! I am so sorry!  (Or stupid.  Maybe just stupid?  ;-)  )

Go to STONESORCERESS.COM.  It will take you to our Patreon page where you can find out all about what I've been up to recently -- and for the forseeable future.

And, if you like what you see, join our Patreon and throw a few bucks our way.  For less than the cost of a cup of Starbucks coffee, you can help keep me and Dez and our voice actors (Star & Doug) and associates working on the adult fantasy entertainment we all crave.

And as Sara Slane, our nympho heroine (pictured at top), would say:

Posted by Unknown at 9:15 PM No comments: 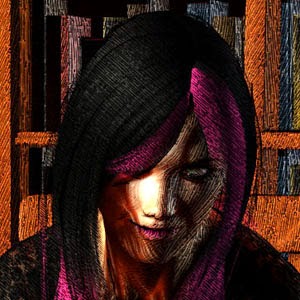 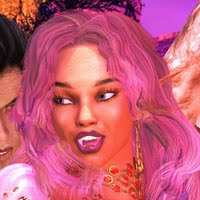 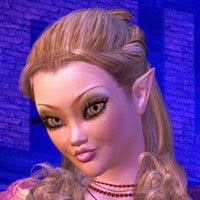 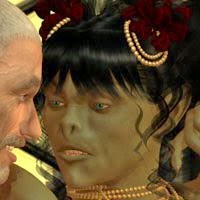 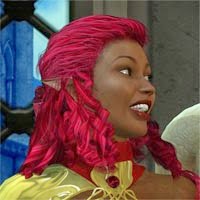 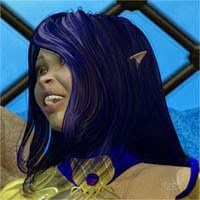